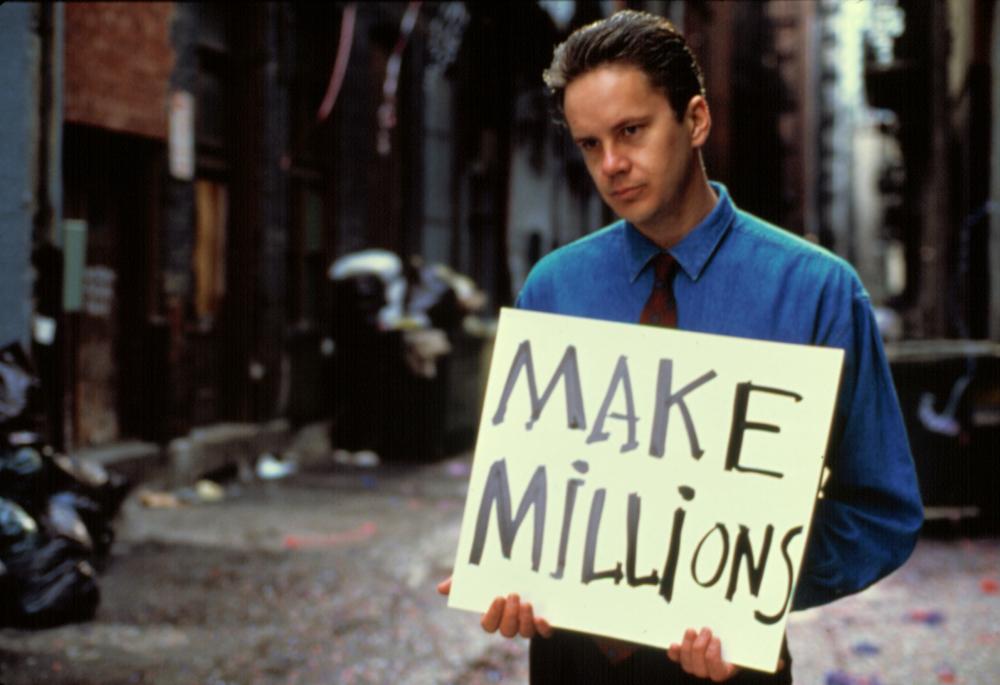 by J.D. Lafrance When Tim Robbins’ mockumentary Bob Roberts was released in 1992 it was regarded as topical biting political satire, taking jabs at both Democrats and Republicans as well as the media that covers them. The film’s titular character was a hilariously creepy mash-up of Bob Dylan and Gordon Gekko, one that seemed like […]

via Tim Robbins’ Bob Roberts — Wonders in the Dark