Played at the September 2017 Film Festival

A boy creates a magical chalk drawing that comes to life before becoming separated. The drawing must brave this new world alone and find his way back to his boy.

Played at the September 2017 Film Festival

A homeless man, living on the fringes of society, feels out of touch with the speed and exclusivity of his surroundings. He retreats into his imagination to a time where he was better capable of fitting in and was accepted by others. When he is disrupted by a police officer, he initially sees him as a grave threat. However, through an act of kindness, he learns that this particular officer may truly want to help him. In return, he offers forgiveness and shares a bit of himself and how he experiences the world in his own unique way. 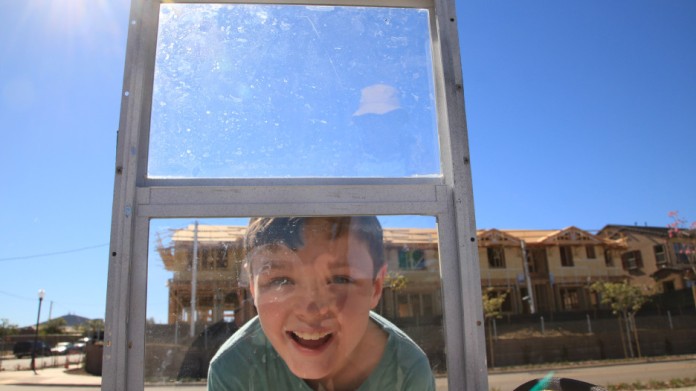